Believing their late mentor is calling them from the grave, the last surviving members of a modern doomsday cult travel across the country to reclaim his body in preparation for the end-times he preached about. Tracing their leader’s echo through a cosmic signal known to them as the Transit Frequency brings them to the rural outback of Arkansas, where its presence has drastic and dangerous effects on anything living. Time, though, is running out for the last remnants of the Ethereal Transit Society as they attempt to track down his final resting place and unlock the mysteries of the coming apocalypse before they become victims of it.

The Ethereal Transit Society is the debut novella from Arkansas writer Thomas Vaughn, and brings readers a tense and authentic dive into the philosophies of modern doomsday and UFO cults while delivering a strong dose of cosmic horror fiction.

Order now through: Bookshop, Amazon, B&N, or your local bookseller. 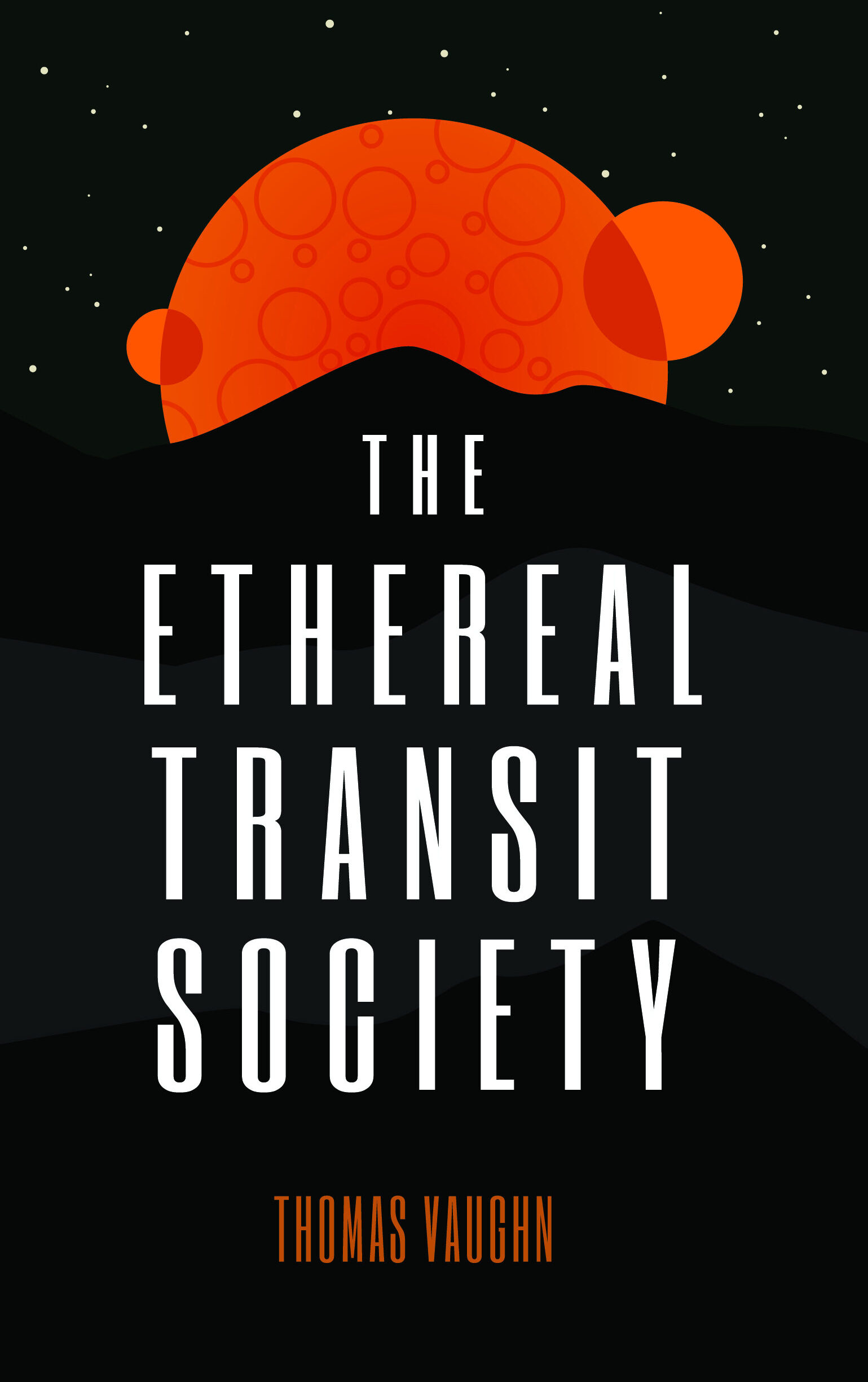